Our Advice Regarding Planning Permission

There comes a point when you just cannot cope any longer with having so little space available in your home and decide rather than moving, to expand it with a spacious new conservatory or orangery installation. But, before you get too far ahead of yourself, you need to be absolutely certain that any proposed extension will satisfy planning permission laws. Nothing should be done until this has been determined! 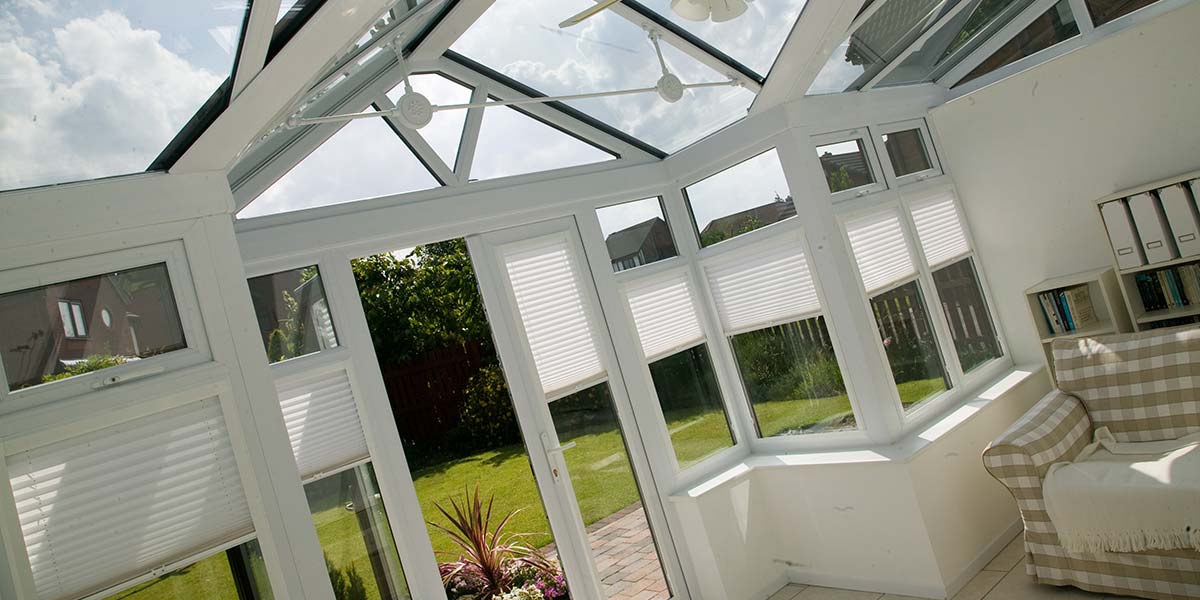 We say this because if you proceed with a conservatory or orangery installation and it is later uncovered that the structure doesn’t comply with planning regulations your local authority will make you submit a retrospective planning application and later the structure.

There is no guarantee that any modified design will be given the go-ahead, and if it isn’t, the planning department may issue an enforcement notice. This will require you to have the building knocked down and return the relevant area to how it used to look. Imagine the embarrassment and financial heartache that would cause.

You won’t have to worry about any of these implications if the extension is classed as a “permitted development”.

When is an extension a “permitted development”?

* The term “original house” means the house as it was first built or as it stood on 1 July 1948 (if it was built before that date). Although you may not have built an extension to the house, a previous owner may have done so.

A big advantage of appointing 5 Star for your new conservatory or orangery is that you can put all planning permission obligations in our hands. We will ensure the design definitely gets the thumbs up from the relevant local authority.

Our designers are waiting to craft a design that pleases everyone. Book an appointment with them today.