Did You Know The Rules Around Extending Properties Have Been Permanently Relaxed?

If you are currently in two minds whether to move house or extend your property, you may be more encouraged to stay where you are and install a conservatory after the government announced that the temporary relaxation of planning laws will now be permanent. 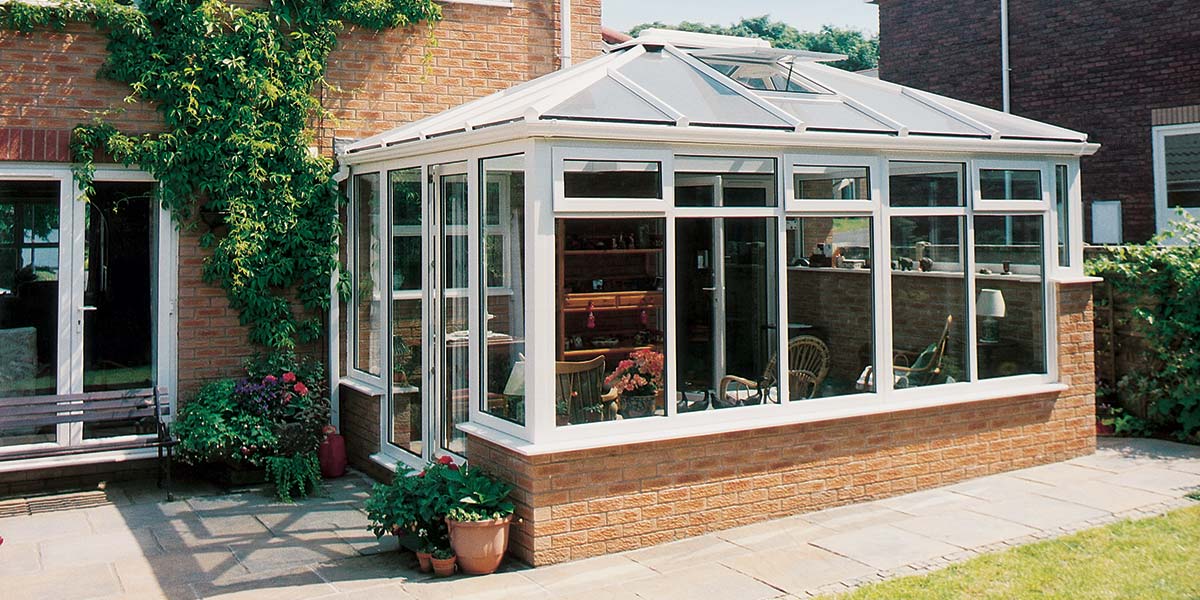 Having to make a planning application costs £206 in England and it can take several weeks for the relevant local authority to inform you if they’re happy for the extension to be built or not.

What happens instead is that once a council has been notified about a proposed extension, they will inform any neighbouring houses to give them the chance to raise any justifiable objections. When an objection is received, the council will then make the final decision and assess whether the extension can be built or otherwise.

The rules were originally relaxed in 2014 in an effort to get Britain building and try and overcome the housing shortage crisis, giving families the opportunity to create added space without going through the usual tiresome red tape.

It’s believed that over 110,000 extensions have been constructed since then and we anticipate that figure will continue to rise over the coming years.

Extending in these circumstances is far less stressful than relocating, and costs far less money. Many householders move home more out of necessity rather than a deep desire to exchange their existing home for a new one. You don’t have to do that if the addition of a six-metre single-storey or eight-metre single-storey rear extension will adequately accommodate your family going forwards.

5 Star would be delighted to help you take advantage of this permanent change in the rules around home extensions by supplying you with one of our five-star conservatories. Click here and we can quote you for one.