How To Stop Your Conservatory Or Orangery Getting Too Warm

A big gripe that existing conservatory and orangery owners have with their extension in summer is its failure to regulate temperature which causes the structure to overheat. Would you want to spend hour after hour in an environment akin to a sauna? We thought not. 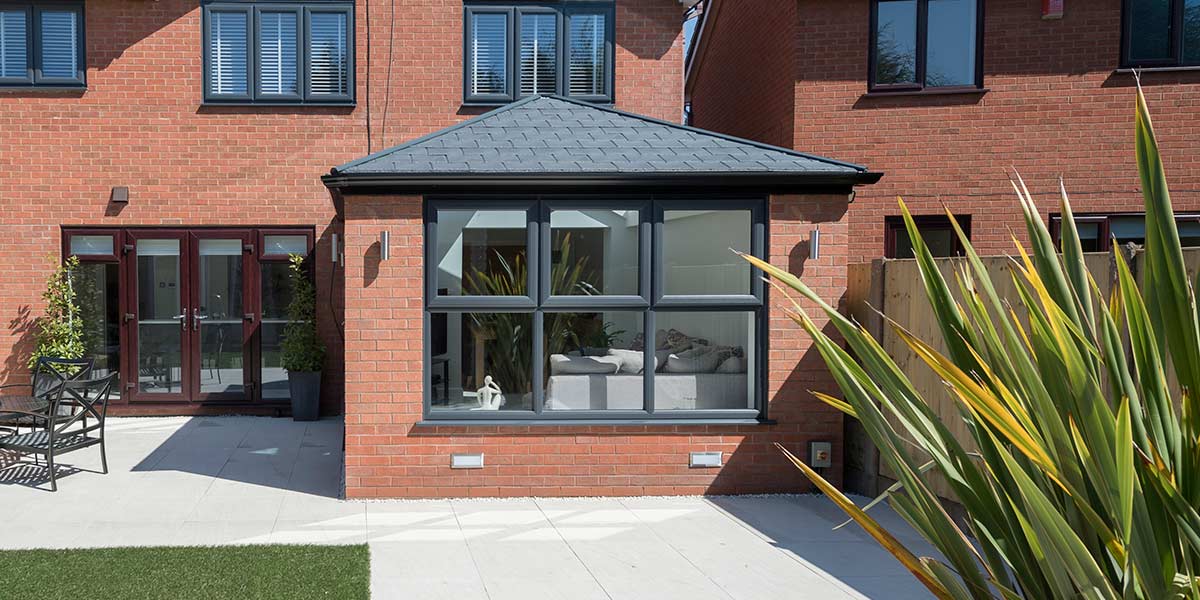 Householders faced with this aggravating situation just want to know how they can remedy the problem so that they can get maximum usage out of the extension during the summer months.

Knocking the extension down and starting from scratch isn’t the best or most cost-effective resolution as most old conservatories and orangeries can often easily be transformed into thermally efficient spaces.

How? We’ll let you into a few of the secrets known amongst experienced home improvement specialists like 5 Star…

The roofing system attached to a conservatory or orangery is largely responsible for heat transference and heat retention. Once that roof fails to do its job proficiently, that’s when an extension starts to fall victim to high temperatures.

So the simplest solution is to replace the existing roof for a solid tiled roof, something that you sometimes do while retaining the current windows and base, although they can similarly be changed.

After carefully measuring up, the solid tiled roof will be tailor-made for your extension off-site ahead of it being installed and will have an immediate and lasting effect on the extension’s internal feel, keeping it cool in summer.

When opting for a solid tiled roof you have the option of including one or more roof windows in the covering. These small glazed panes obviously help drive natural light into the space, but they can also be utilised for ventilation.

A roof window will provide a nice little opening to allow fresh air to circulate around the extension and stop the interior from feeling stuffy and uncomfortable.

Speaking of openings, a more considerable opening can be established when patio doors, French doors, and particularly, bi-folding doors are incorporated into a new or existing conservatory or orangery.

They can double up as a means of ventilation and a means of escaping the extension for the outdoors if the lure of your garden proves too much at times.

Ask us for further 5 Star tips like this and more

We are always happy to share secrets like these with our customers to make them happier householders.

For added guidance on stopping the summer weather from interfering with your enjoyment of extended living, just contact us.