What Is It About UPVC That Makes It Such A Great Building Material?

We use UPVC to manufacture pretty much every product that is available at 5 Star, which tells you that we must rate it as a material. You can have a UPVC conservatory, UPVC orangery, UPVC roofline, UPVC windows and UPVC doors. 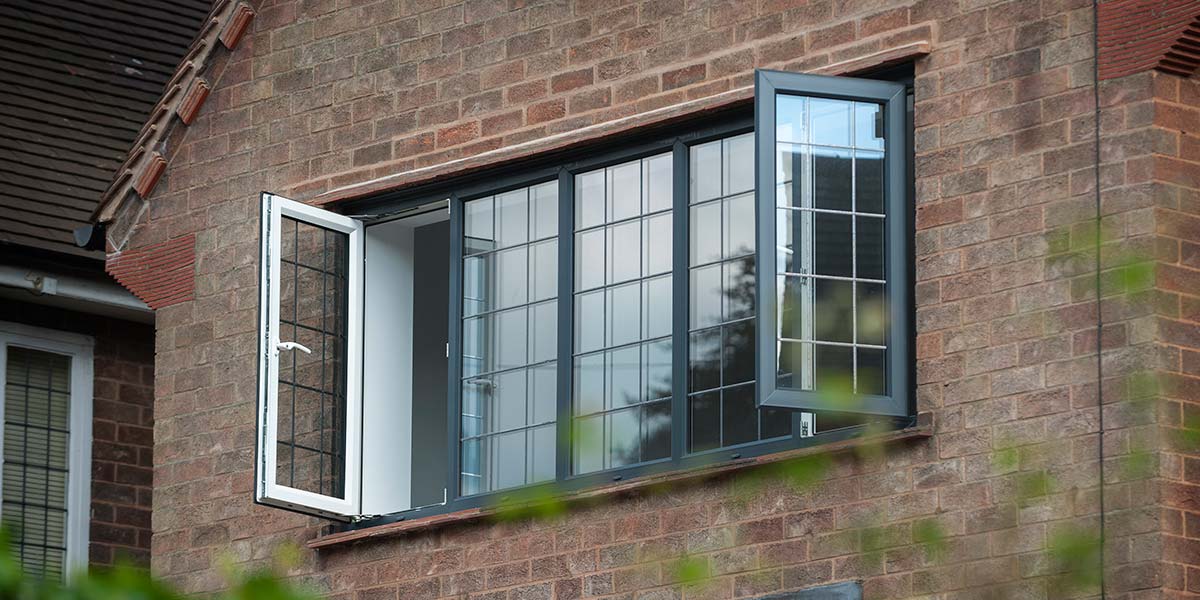 Before we go into why we’re so big on UPVC, we’d like to tell you a bit about it first.

First developed in 1935, the UPVC stands for Unplasticized Polyvinyl Chloride (that would make for a good quiz question!). You will also see it referred to as PVC or PVCu by some suppliers, so it’s all the same thing.

It wasn’t until the 1980’s and 90’s that UPVC windows and doors really started to become big in the UK, and 40 years on, their popularity amongst the British public hasn’t diminished.

That’s no surprise to us, for a series of reasons.

UPVC is also amazingly tough, and weather-resistant too, so it doesn’t need constant treatment or repainting. Wipe the frame with a wet cloth and, voila! It will look as good as new again.

It keeps its robustness for years due to the vinyl polymer that binds chlorine atoms to the window or door frame, making it unlike genuine plastic, and also compatible with steel.

The insulating qualities of UPVC are another huge strength. Most modern UPVC windows and doors have a very high energy rating, saving people a fortune on household fuel costs, and making them compliant with current UK building regulations.

Back in the 80’s, white was about the only colour option you could have for UPVC windows and doors, but the colour palette for them now is much broader. There’s even the option of them imitating the appearance of timber with a realistic woodgrain effect.

Are you as sold on UPVC as we are at 5 Star? You should be, as it won’t let you down, and neither will we! Get a FREE quote for any UPVC product here.